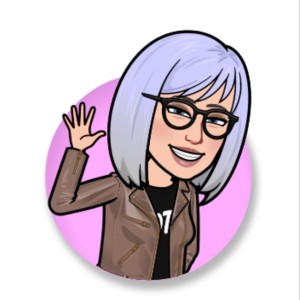 Biographical Info Conservative political journalist April LaJune has been a reporter for the past 30 years in print, television and radio. Currently, she is the co-host of the America Matters Show which is a podcast on BlogTalk Radio. Starting out as an entertainment reporter for KC Entertainment in Kansas City, Missouri, she quickly became known for her Opinion/Editorial columns with reviews of major bands such as Poison, KISS, Van Halen, Vince Neil and Damn Yankees featuring Ted Nugent. Moving into politics was a natural transition since musicians and their fans are very well versed on the issues which surround their lives. "It’s time for a revolution in our country and for Conservatives to stand together, taking back our country and upholding the Constitution of our United States of America." – April LaJune Working at ABC Affliate KRDO Channel 13 in Colorado Springs, April was able to focus on hard news which involved criminal trials as well as local political issues. Finding herself drawn to the radio and the ability to interview political figures and entertainment icons live, she joined the team at KRMS in Ozark, Missouri where she was the Morning News Anchor and frequent fill-in host of the Morning Show. Working with her co-host Charlie Cook from Detroit, MI, they developed the America Matters Show podcast which supports Conservative ideas and frequently features guests such as Diamond and Silk and Ken Crow. Focusing on the current political situation our nation faces today, April is a strong advocate for conservatives, developing the Voter Pop-Up kit which educates first time voters on the process of voting and why it’s important.