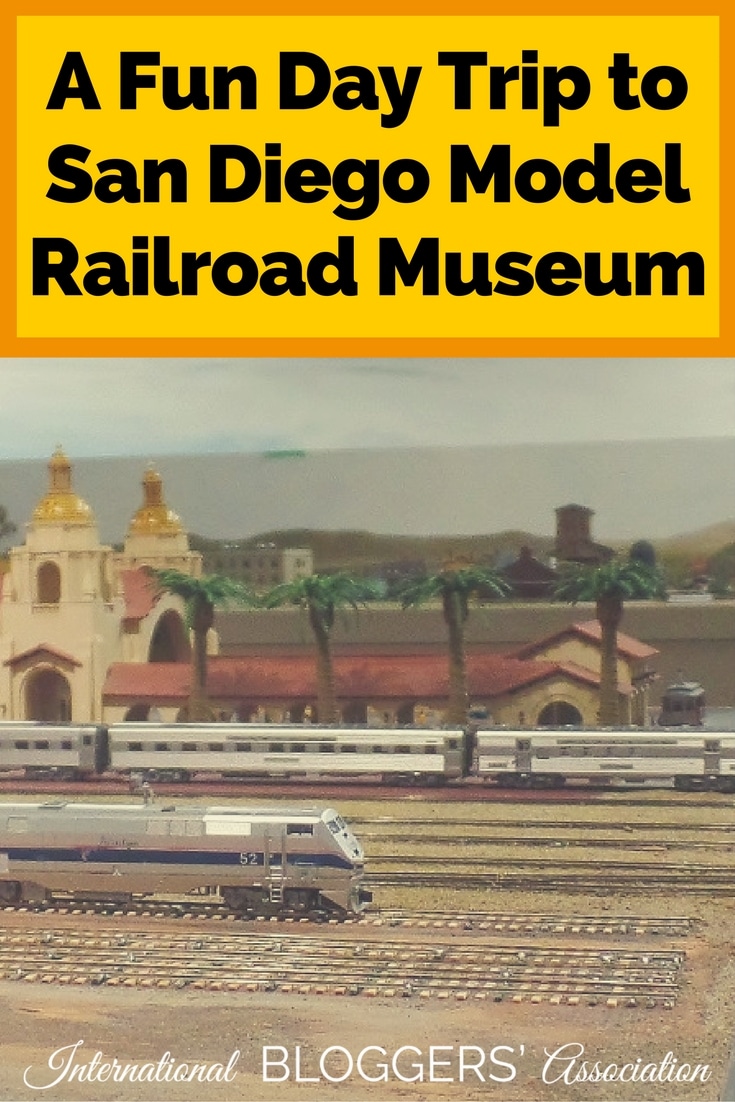 Please pin me! You know you want to.

San Diego Model Railroad Museum originally appeared on Munofore by our very own IBA Member Audrey Humaciu. Thanks for sharing with us!

We finally made it back down to San Diego’s Balboa Park to visit some more museums with our Balboa Park Explorer’s passes.

We started at the Reuben H Fleet Science Center, which is a highly acclaimed hands-on learning center. Unfortunately, it was a bit of a bust for us. We arrived shortly after opening and had to stand in a 20-minute line to get in because there was only one person selling tickets. While I stood in line, the guys hung out in the Cafe…. Where J watched a video of how Dippin’ Dots are made while I was waiting.

A mere twenty minutes into exploring the museum, after a cursory glance around, he was done and ready to get his Dippin’ Dots as promised. UGH!!!!!!!!!!! 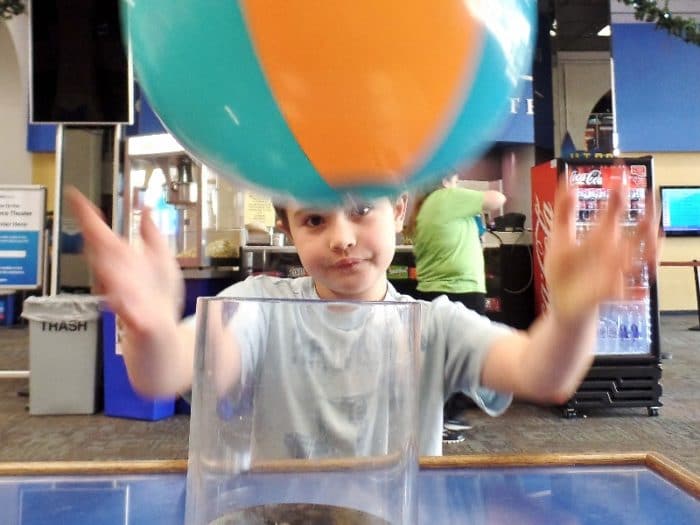 He Finally Got His Dippin’ Dots!

We knew better than to fight it, so we got our hands stamped to have the option to come back. J then grabbed his Dots and we got a pineapple scone for us to split. Our scone was $3, and I think it had been sitting there for at least a week. The biscotti would have been a better choice because at least that is supposed to be hard.  At least J was happy with his choice! 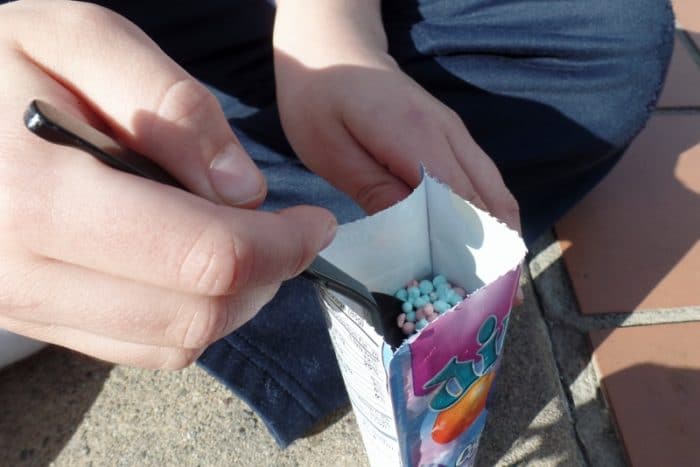 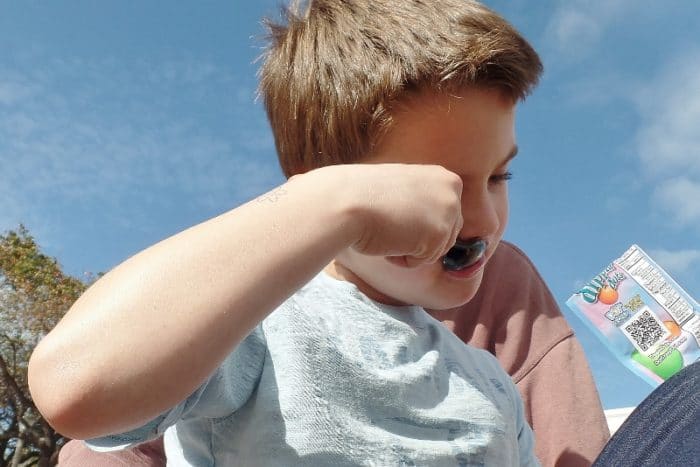 But, he still had no interest in going back inside. He probably thought he had to wait in the line again since it was still out the door an hour or more after opening.

Instead, we headed to the San Diego Model Railroad Museum. They are typically closed on Mondays but were open for the holidays. Now this was fun, at least for me. I have no idea what the guys did; they just took off on their own while I took pictures. 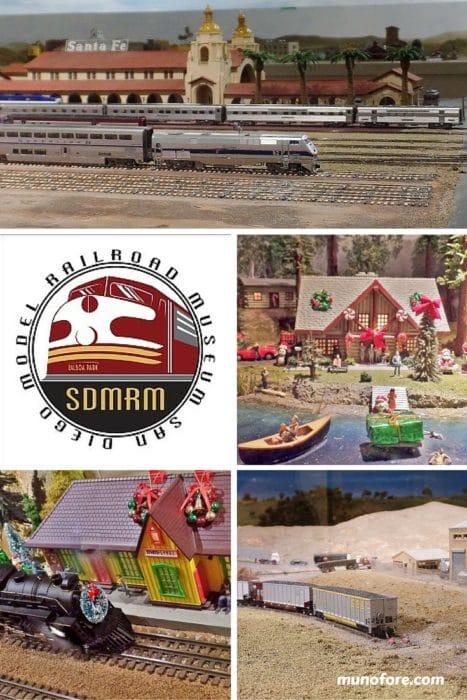 Most of the trains in these photos are N scale (which is 1:160 scale). Many of the displays showcase scenes from the local area and its railroad history: 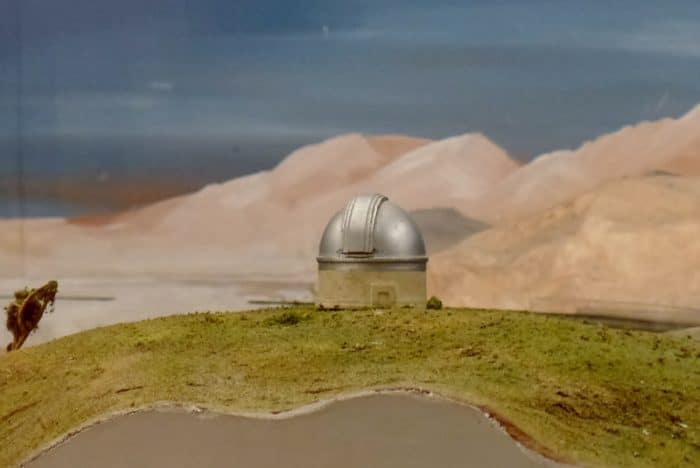 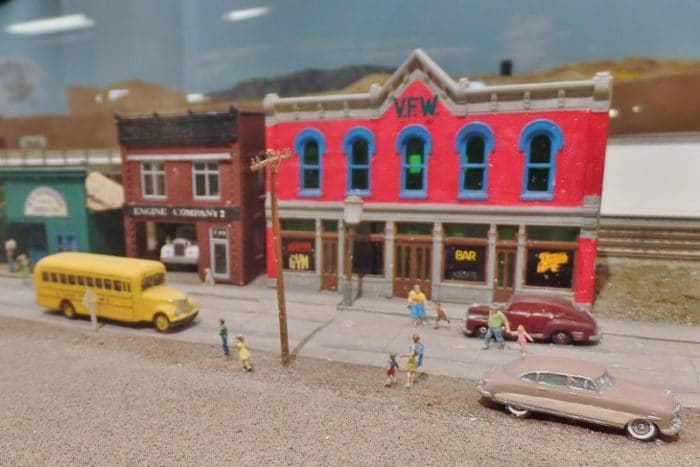 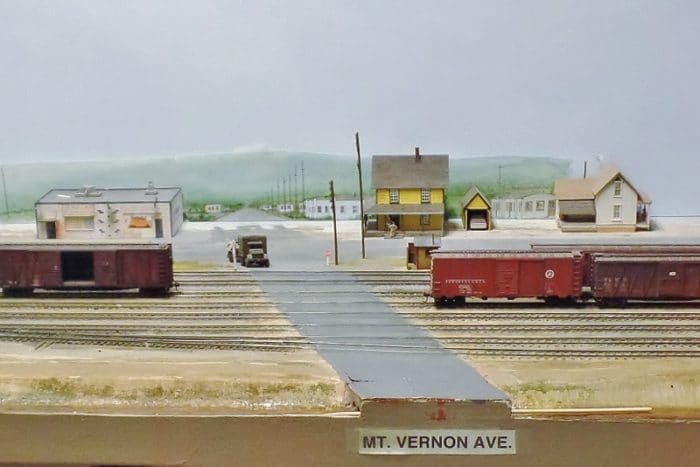 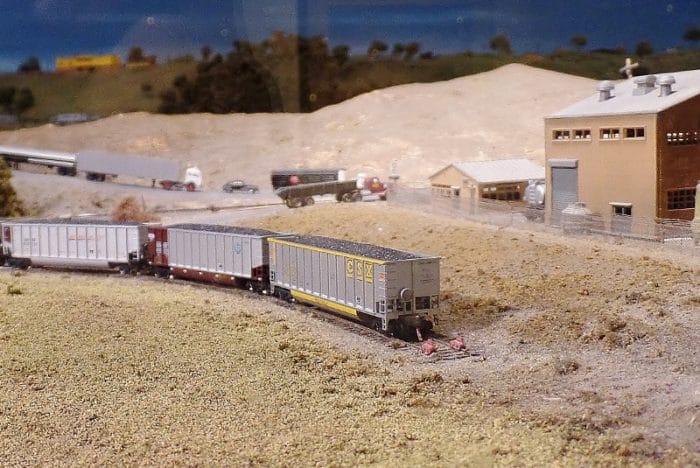 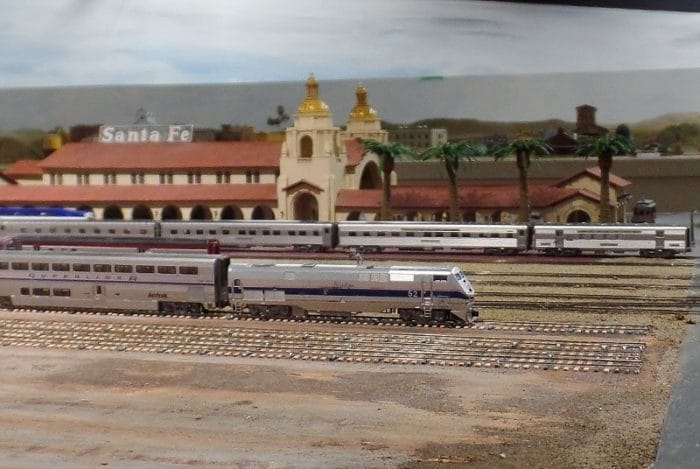 Head on over to Munofore to see the special “Home for the Holidays” exhibit. It features Department 56 miniatures and train themed holiday displays. Plus, more fun from their Day Trip to the San Diego Model Railroad Museum.

Don’t forget to pin me to your favorite board! You may want to visit here one day. 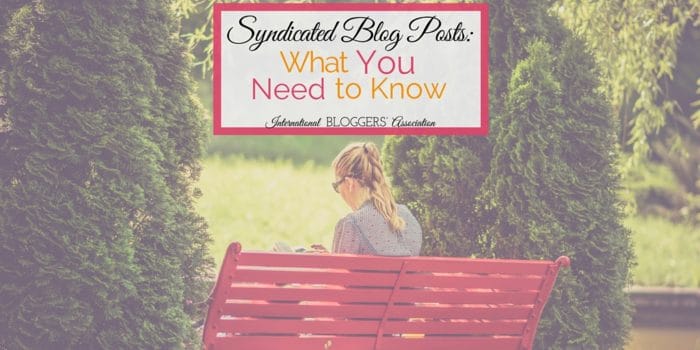 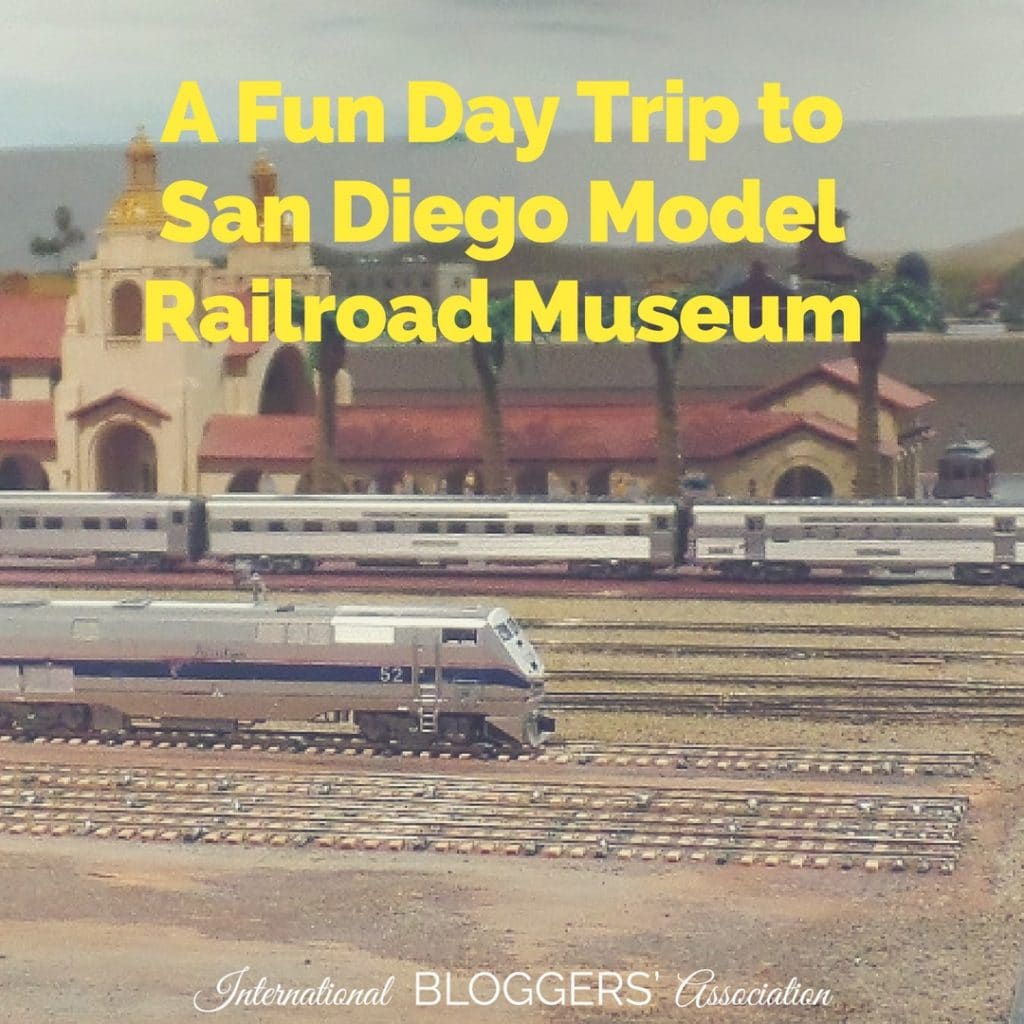 I'm currently the Editor in Chef of That Recipe and VP of Creativity and Sarcasm of Munofore. When I’m not cooking or blogging, I'm just your typical video game lovin' chocoholic mom livin' the life in the California burbs... without the minivan and over priced coffee.